The Salomon Group (also just known as "Salomon") is a sports equipment manufacturing company that originated in Annecy, France. The company was started in 1947 by François Salomon, his wife, and son Georges (1925-2010). In 1997, it was acquired by Adidas in a $1Bn deal.

In 2005, Adidas-Salomon announced on May 2 that it had agreed to sell the Salomon Group for €485 million to Amer Sports of Finland; the transaction was completed on October 20. 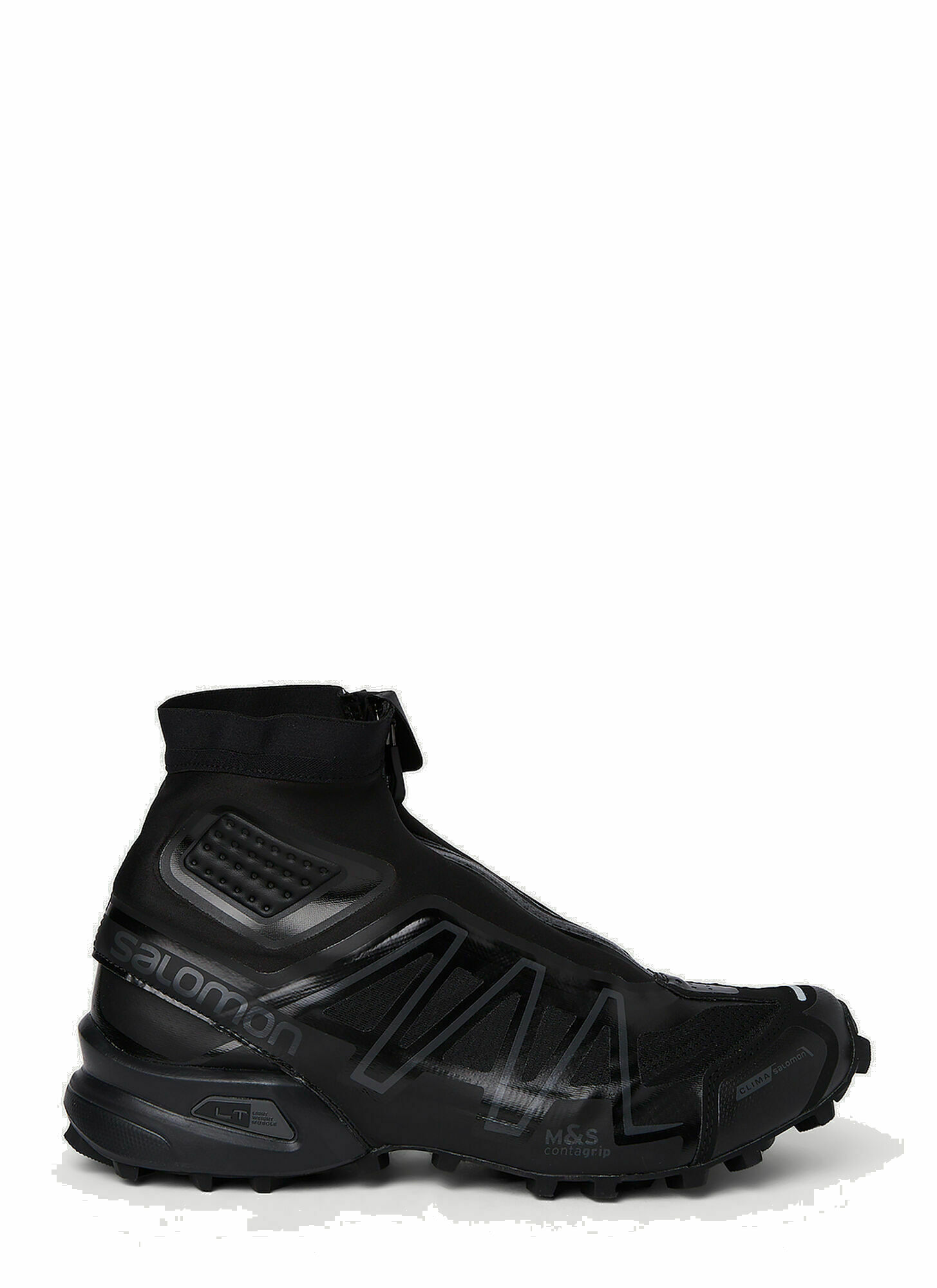 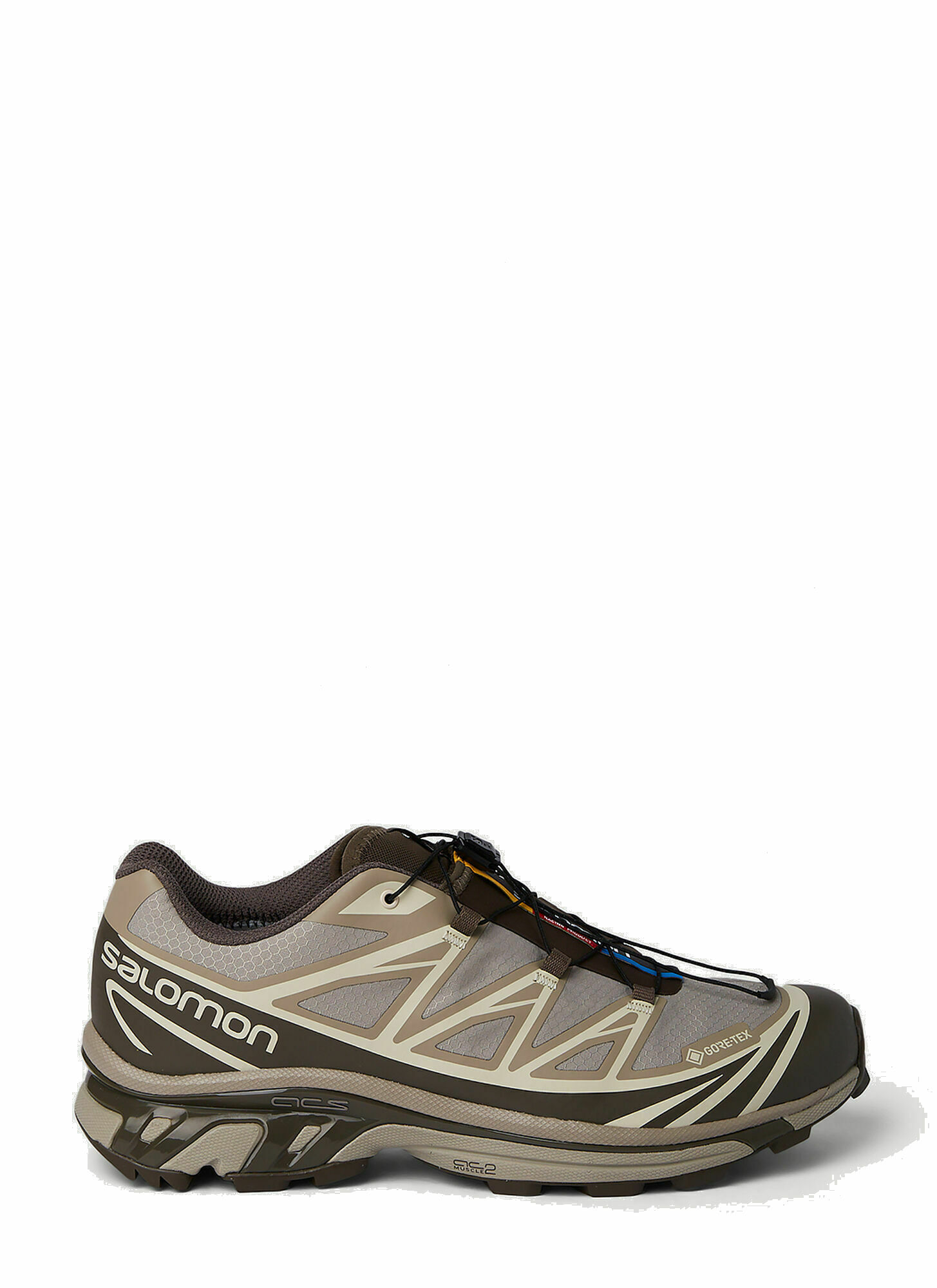 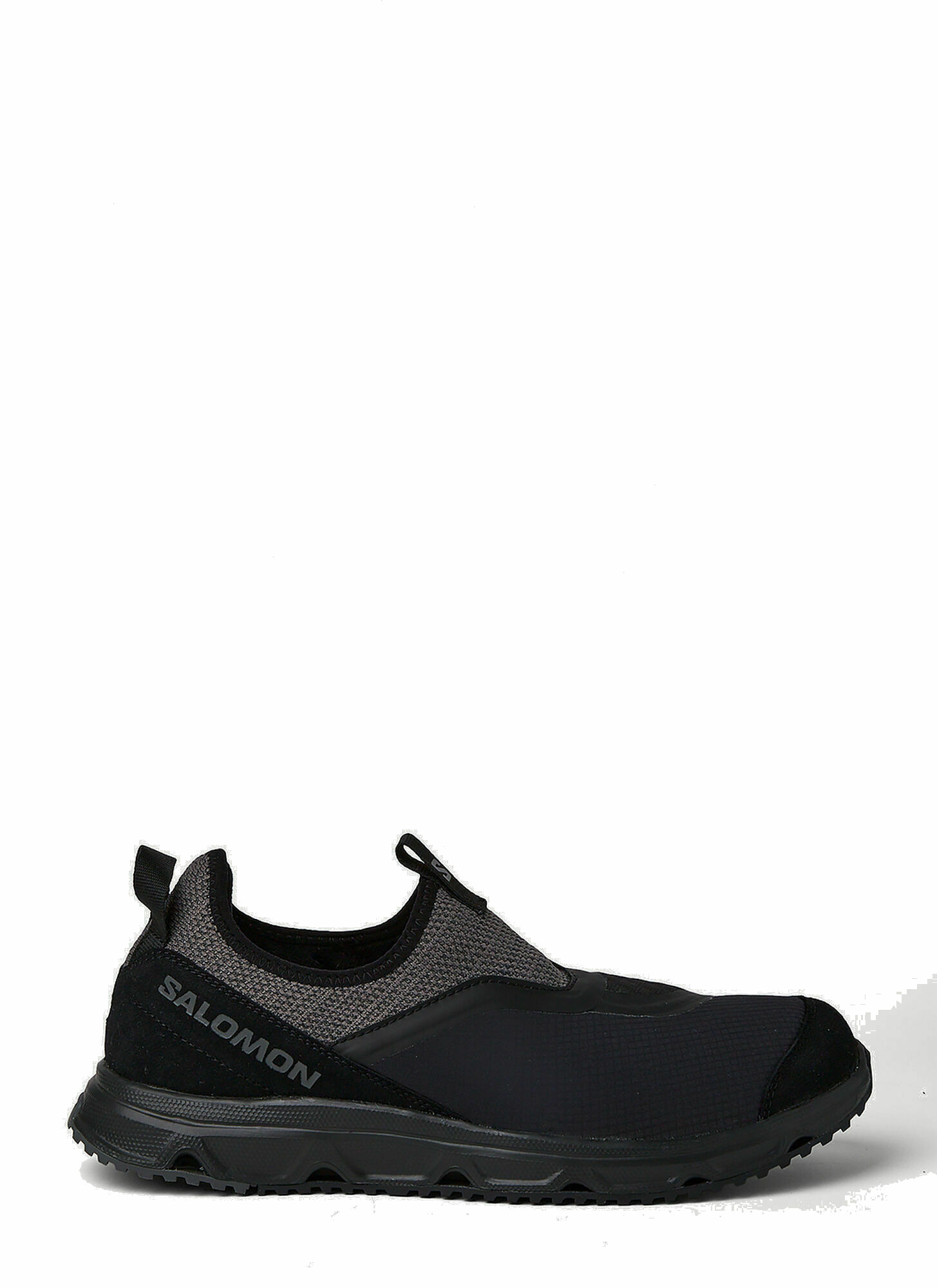 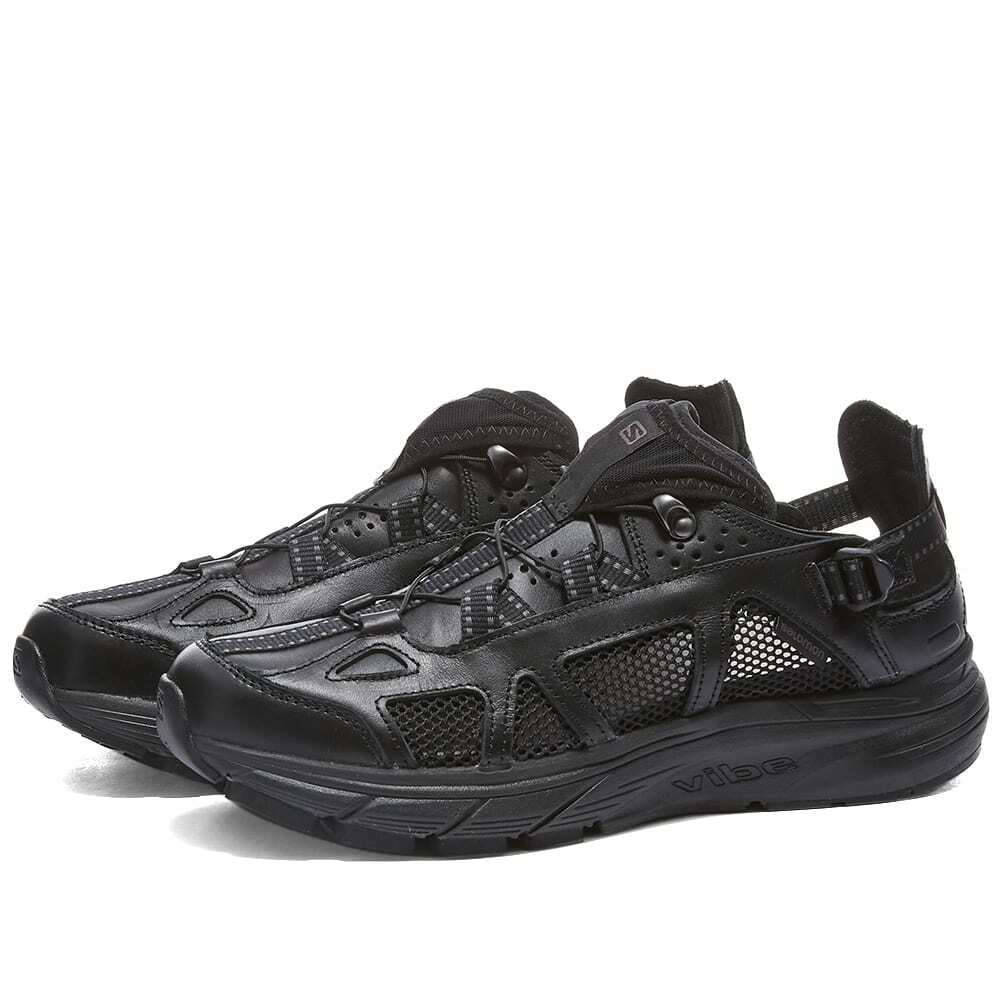 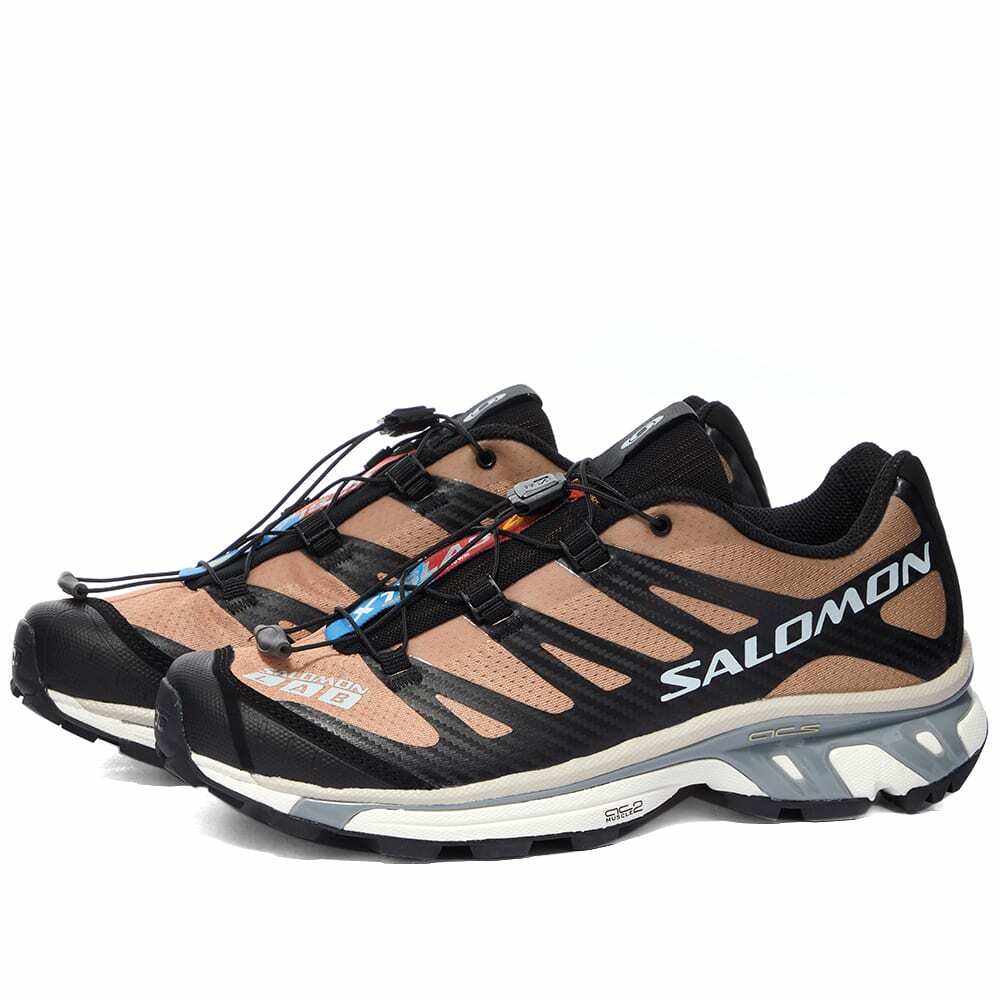 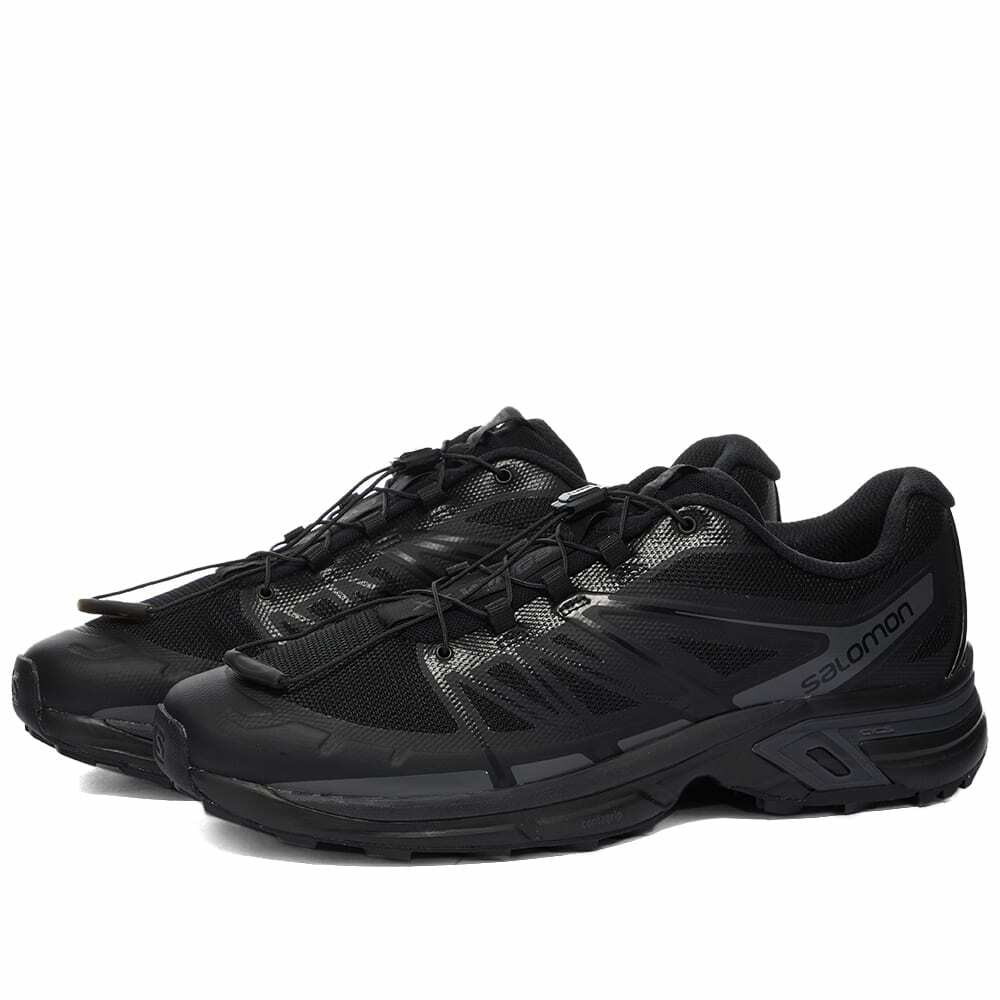 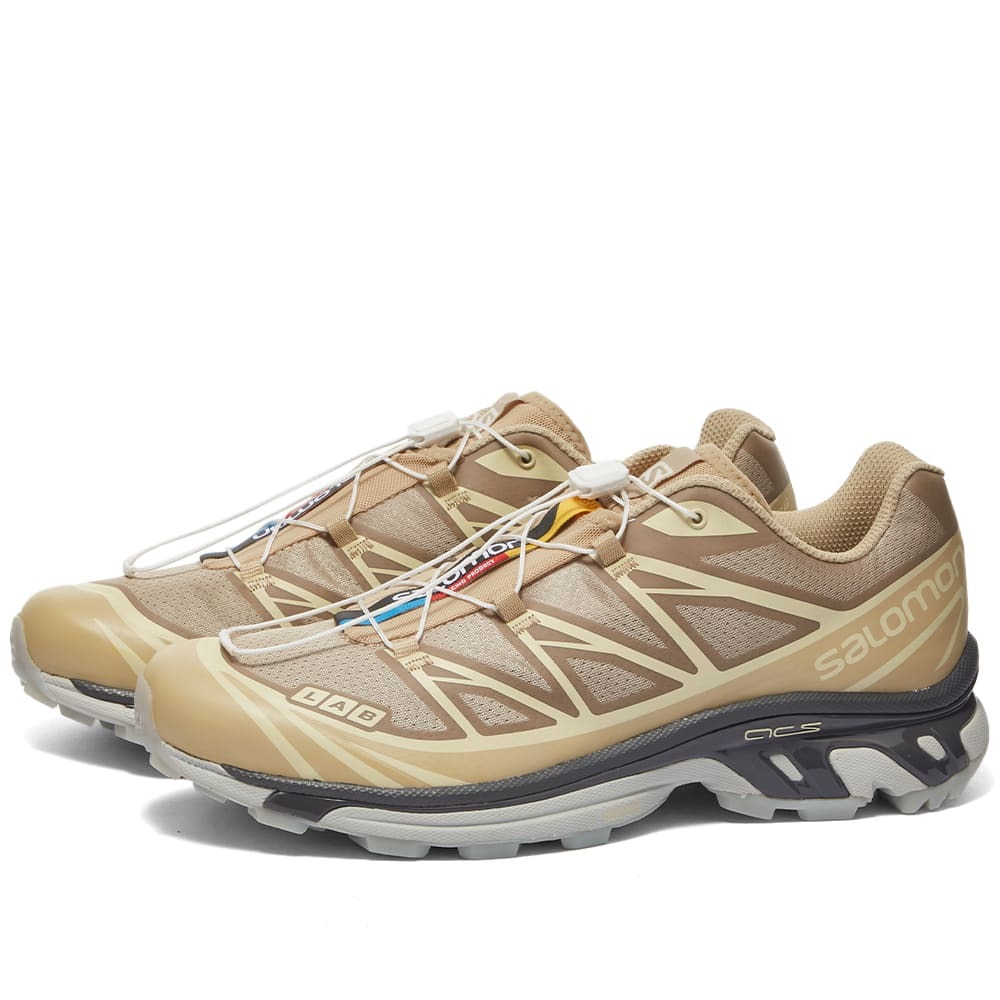 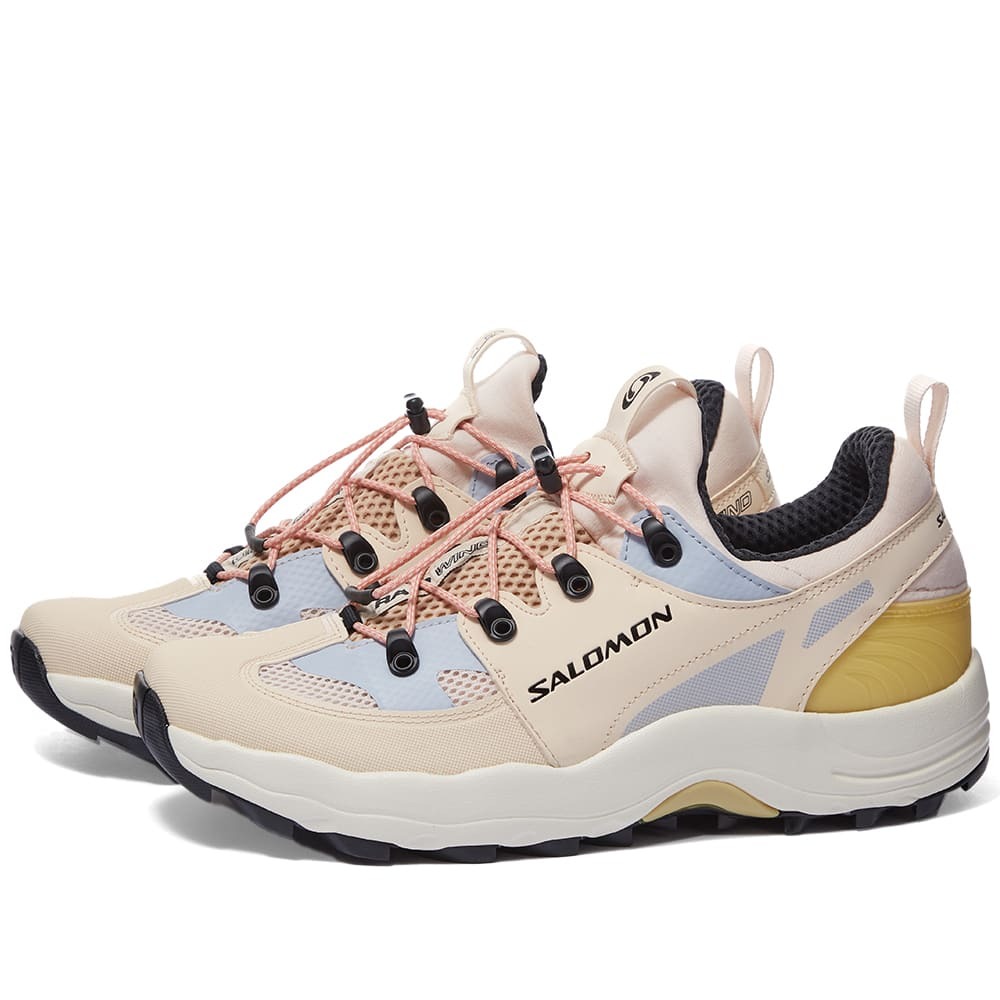