Starting in the Harajuku district of Tokyo, the Breams heritage began as a small shop in 1976 and has since grown into a force to be reckoned with in Japan's retail landscape. The launch of Beams Plus, its menswear line in 1999, has streamlined the range's aesthetic into creating American post-war classics with vintage inspiration. Ready-to-wear with a modern flair, Beams Plus injects contemporary taste into traditional practice, inimitably grounding itself as a forerunner in brands to have in a man's everyday wardrobe.

Beams Plus currently has 1085 items worth approximately $192,207 in total. The average item price is $177. The primary category focus is Clothing Casual Shirts Short Sleeved Shirts, Jackets & Coats, Hats, Clothing & Accessories, Short Sleeve Shirts, and Sweats. Beams Plus was first added to CLOTHBASE on October 16, 2017 over almost 5 years ago. 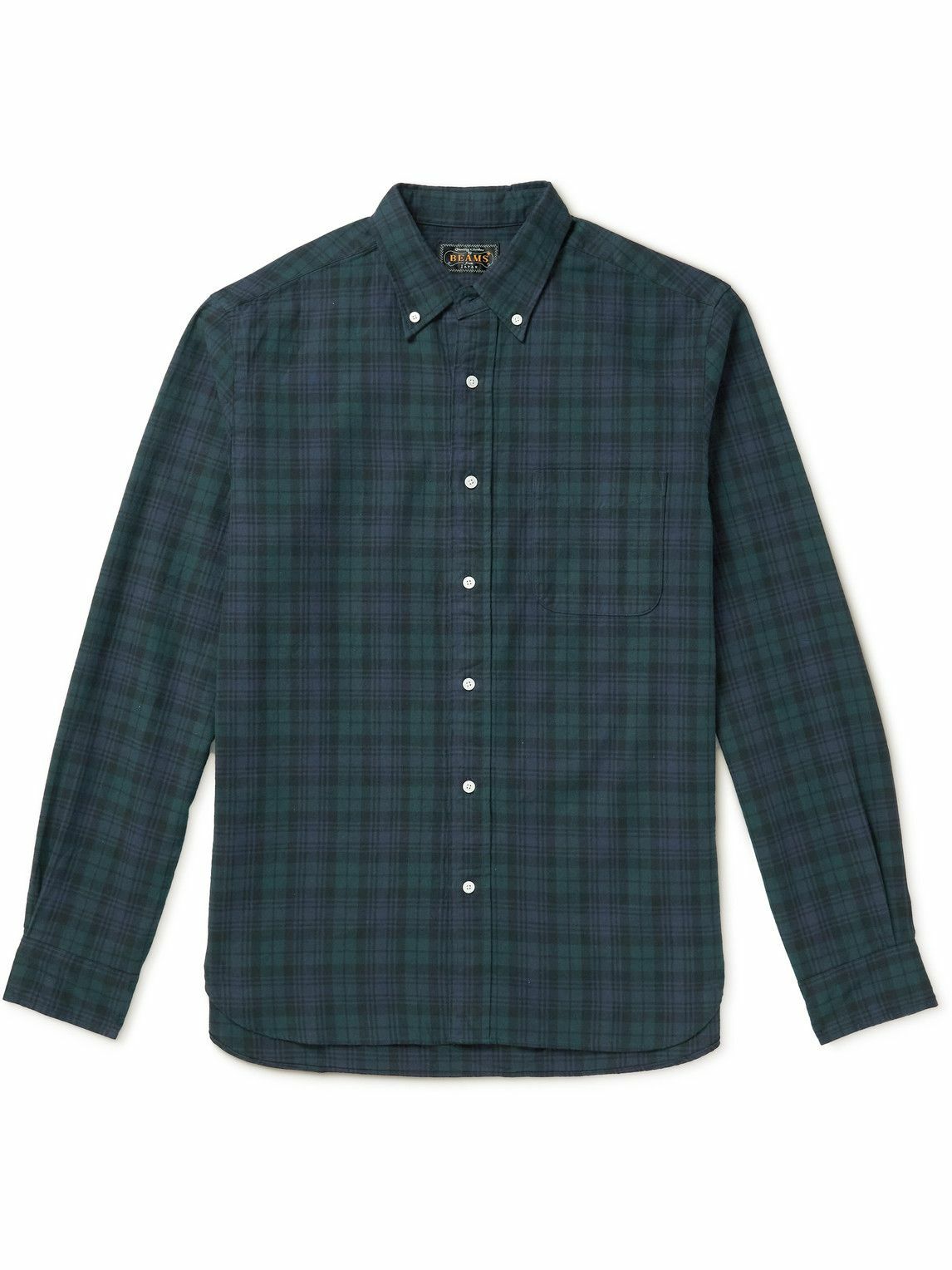 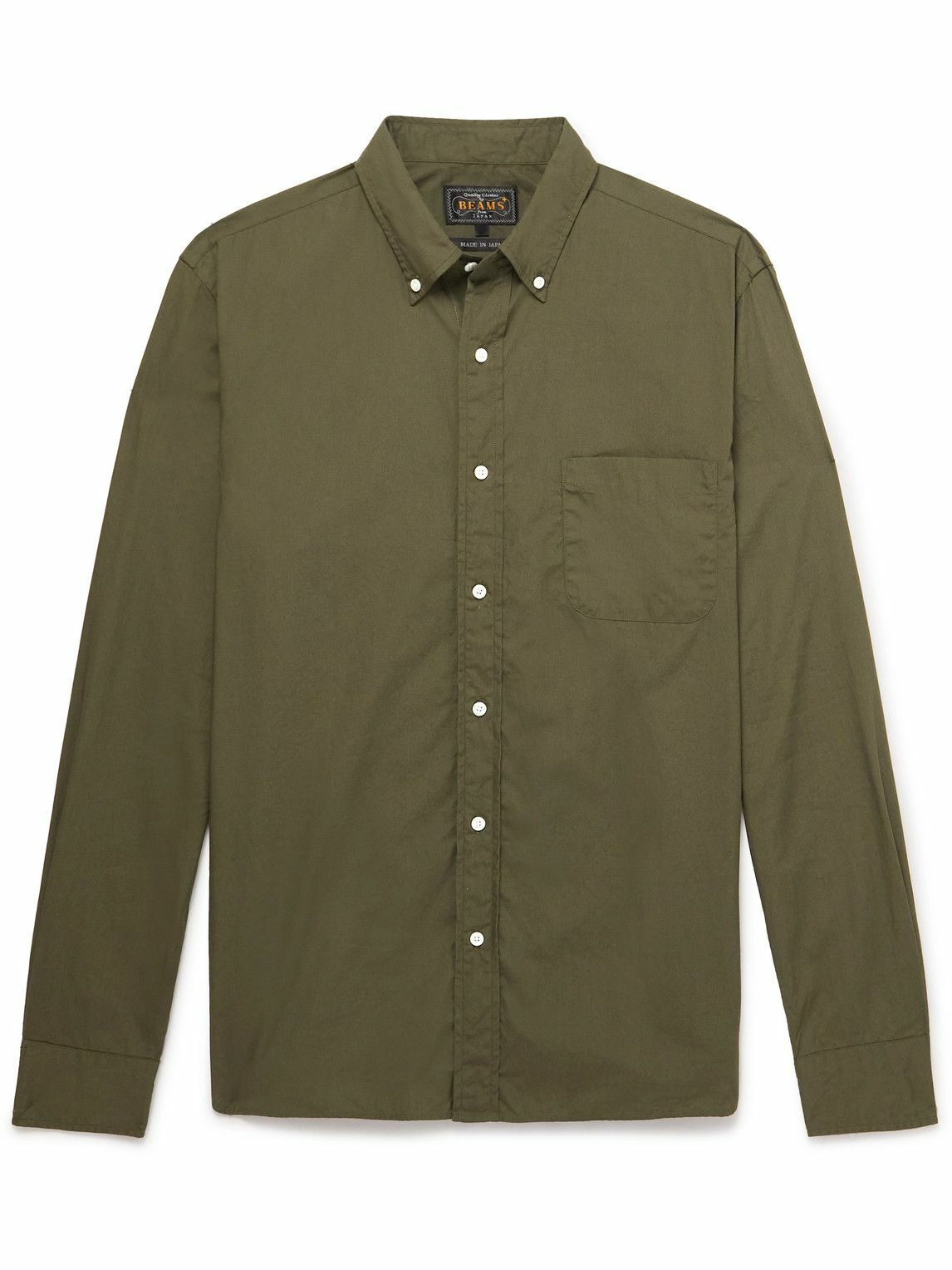 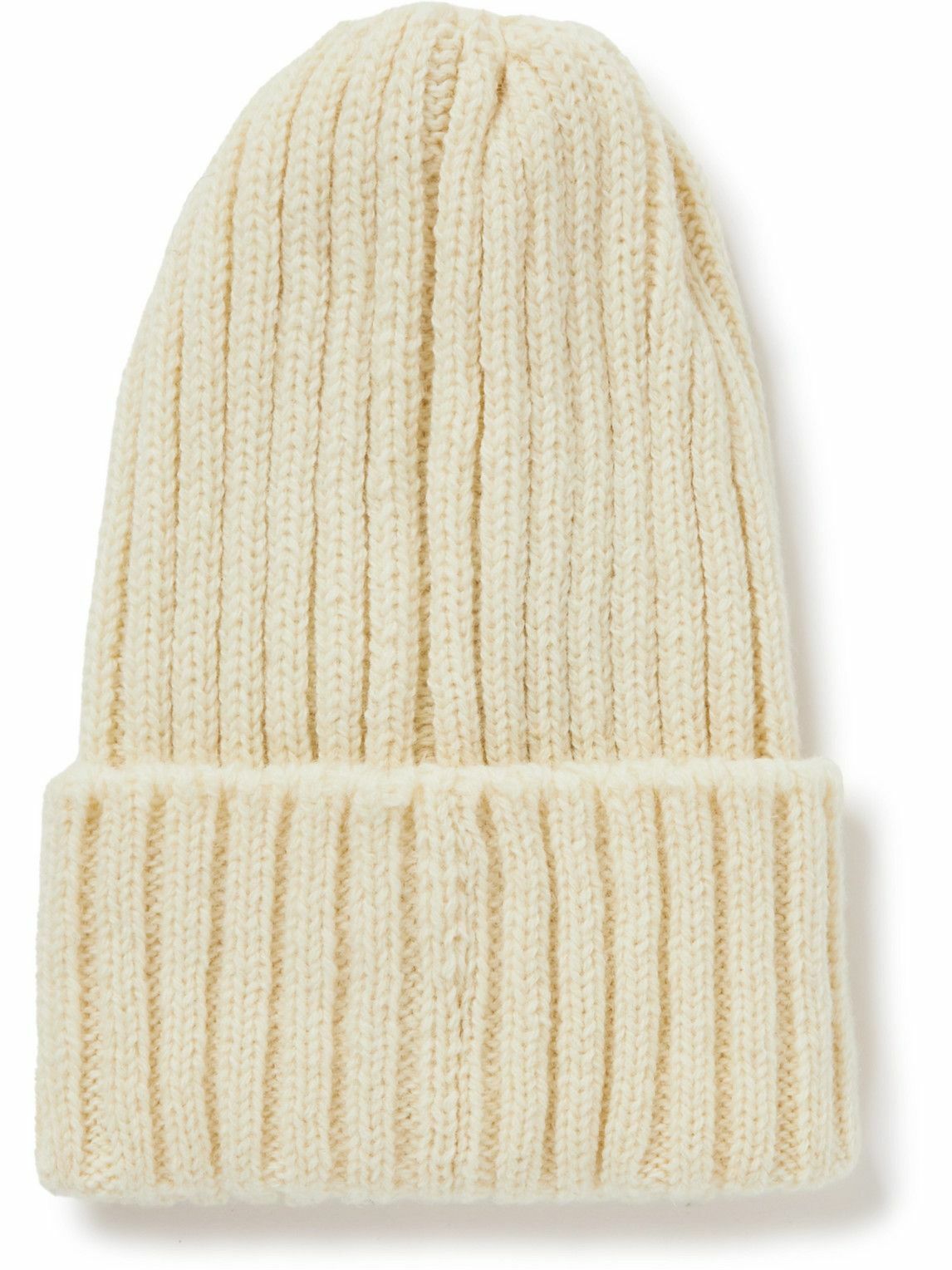 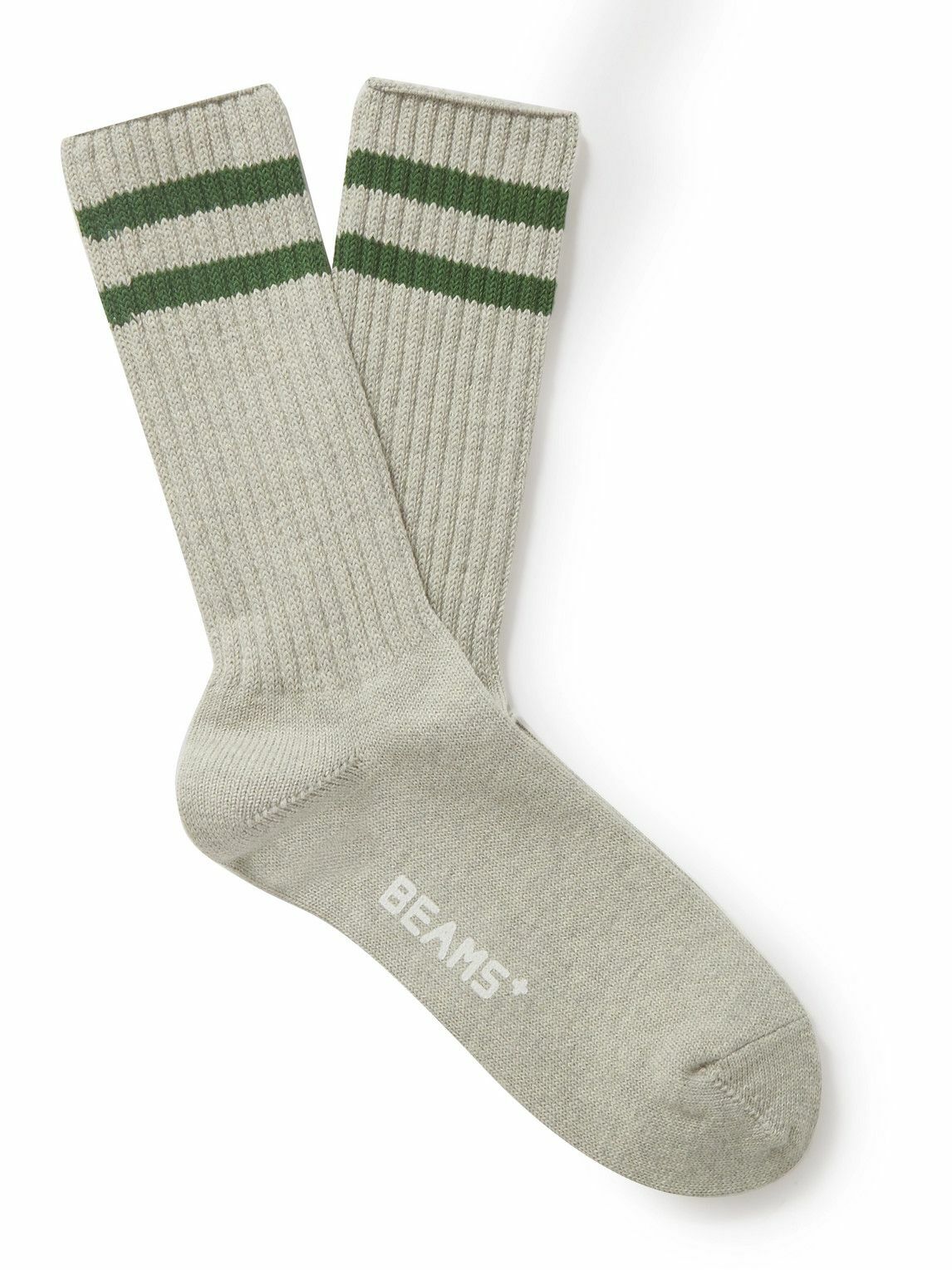 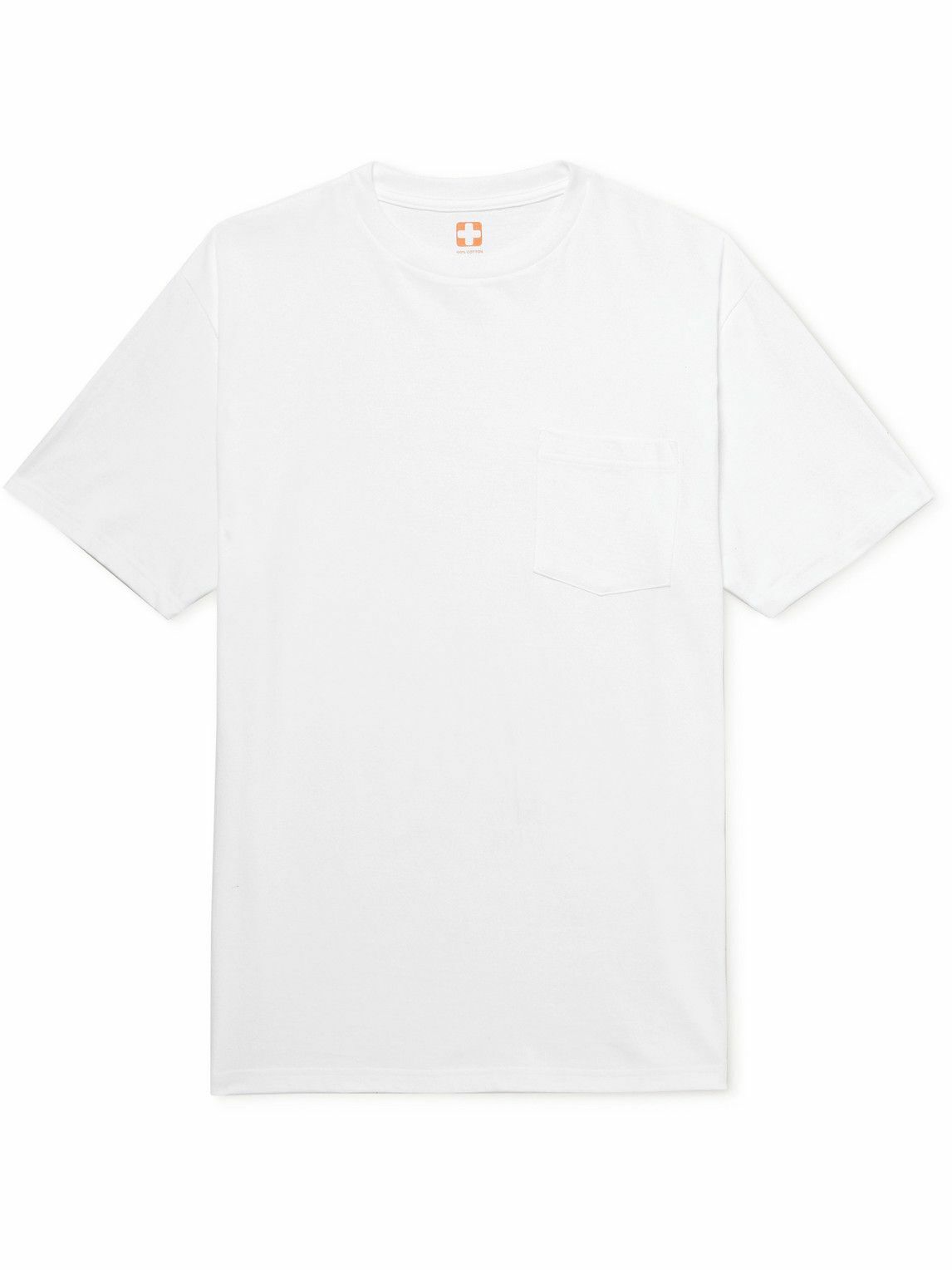 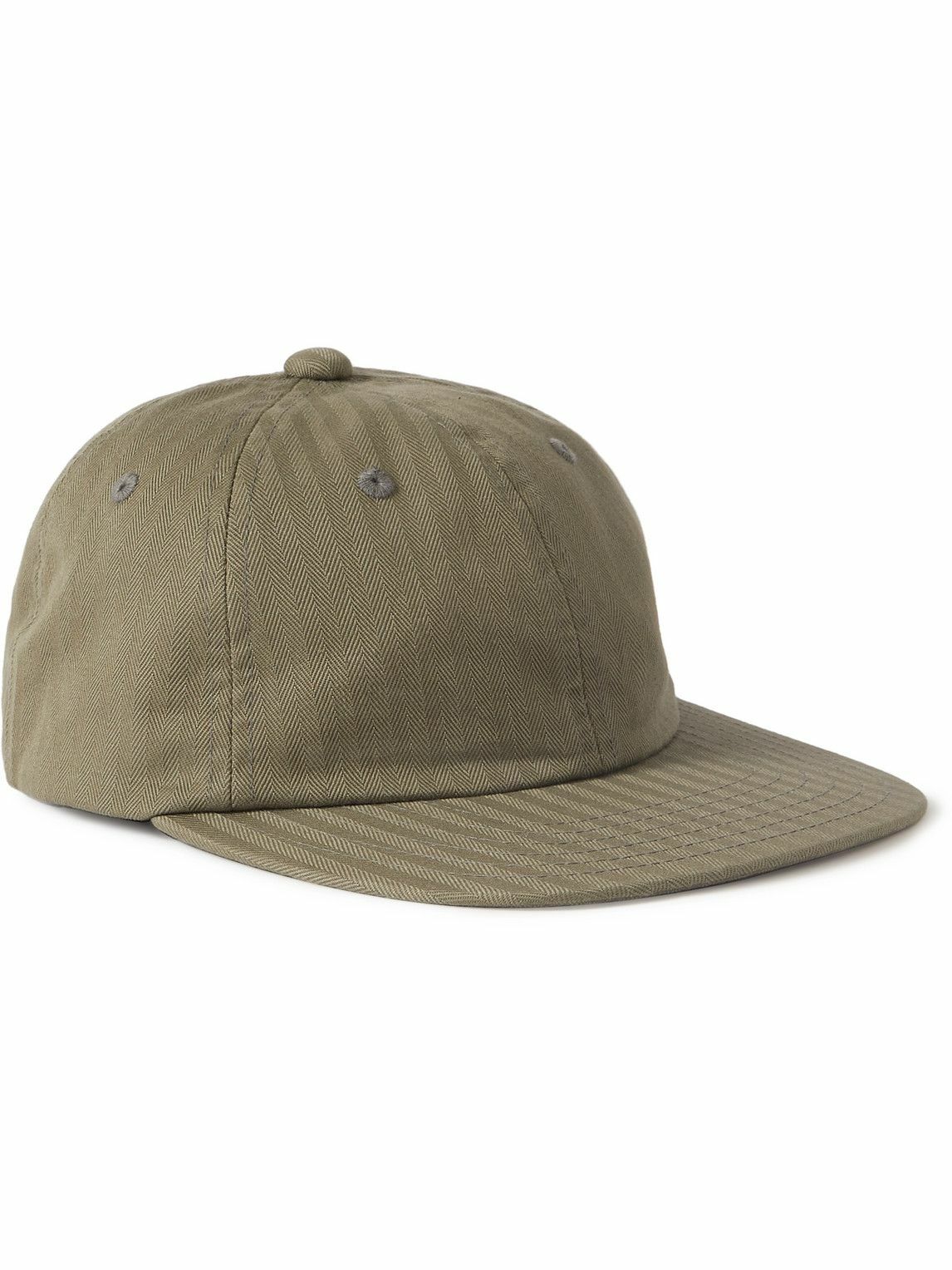 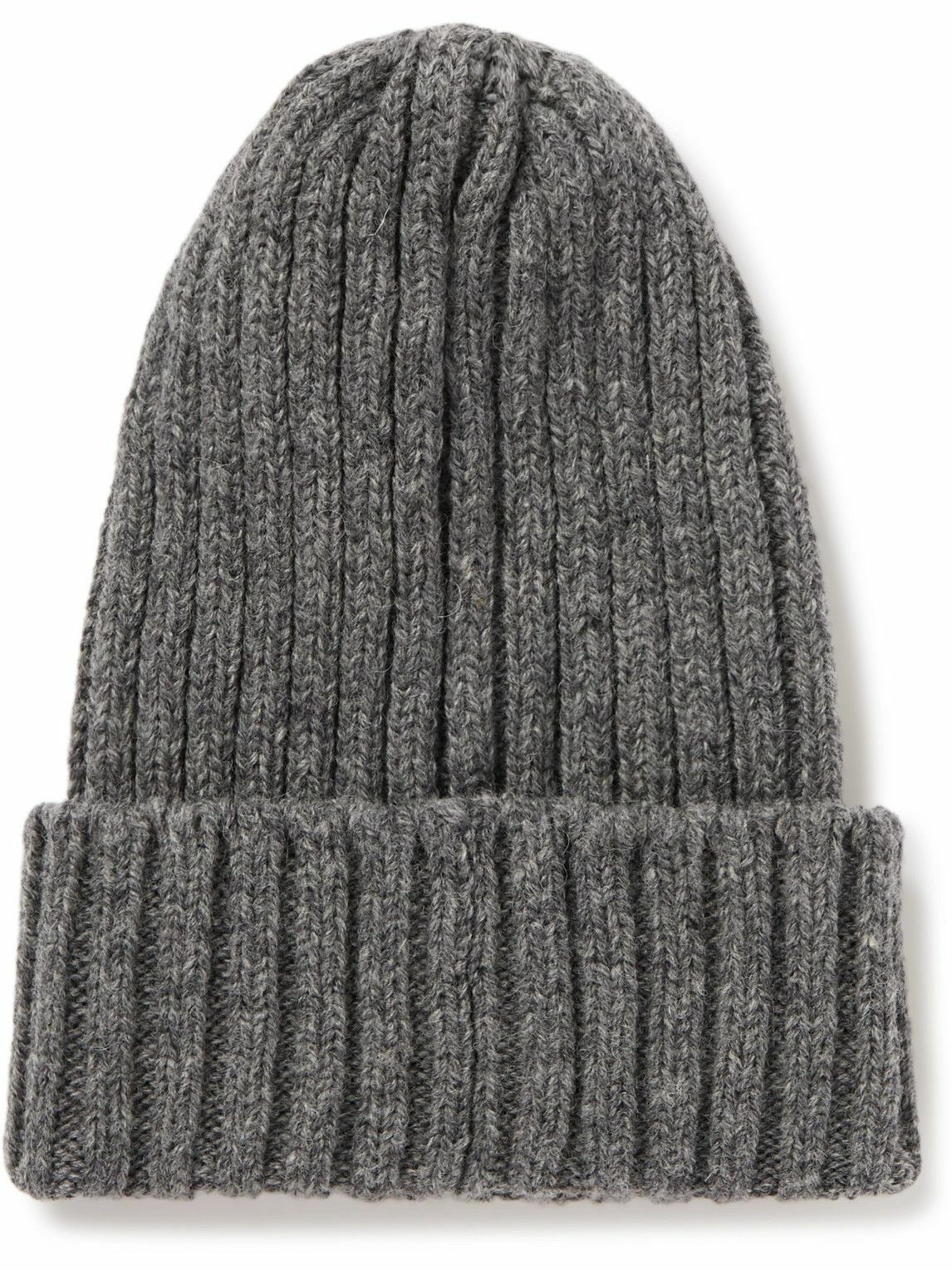 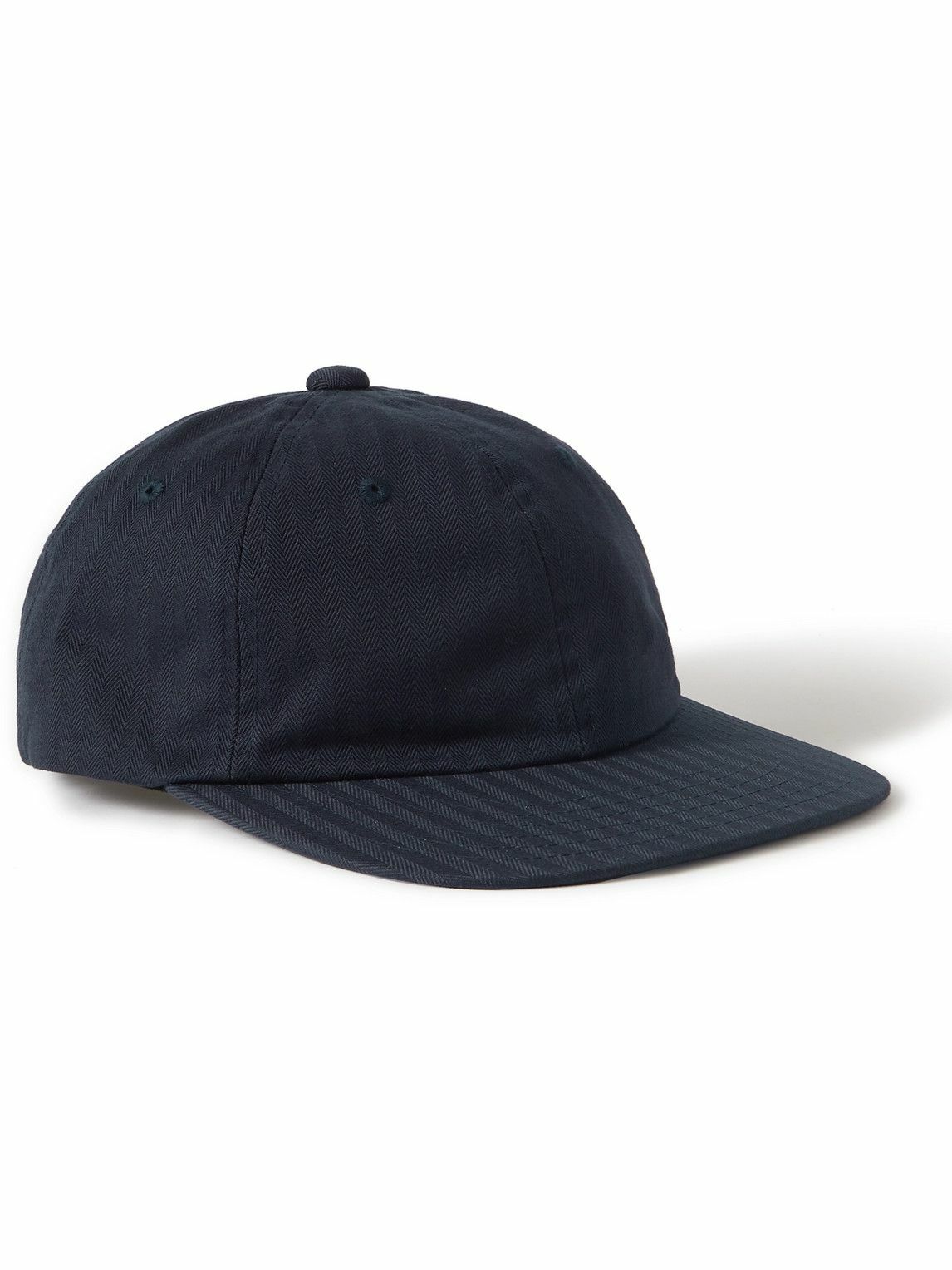